I’m absolutely delighted that The Stone’s Heart, the sequel to The Queen’s Wing by my alter-ego Jessica Thorne is out today. We’re back to Anthaeus, and this time the story is told not just by Bel, but also by Petra, her ever-faithful General of the Queen’s Guard.

But Petra has problems of her own. Not only is her ex, Bel’s brother Zander, on Anathaeus for the wedding, but also a delegation from the Empress, heading by the handsome, charming and enigmatic Lord Teel.

Something evil is gathering power in the kingdom. It knows the secrets in your heart, and nobody is safe…

The Stone’s Heart is out now. 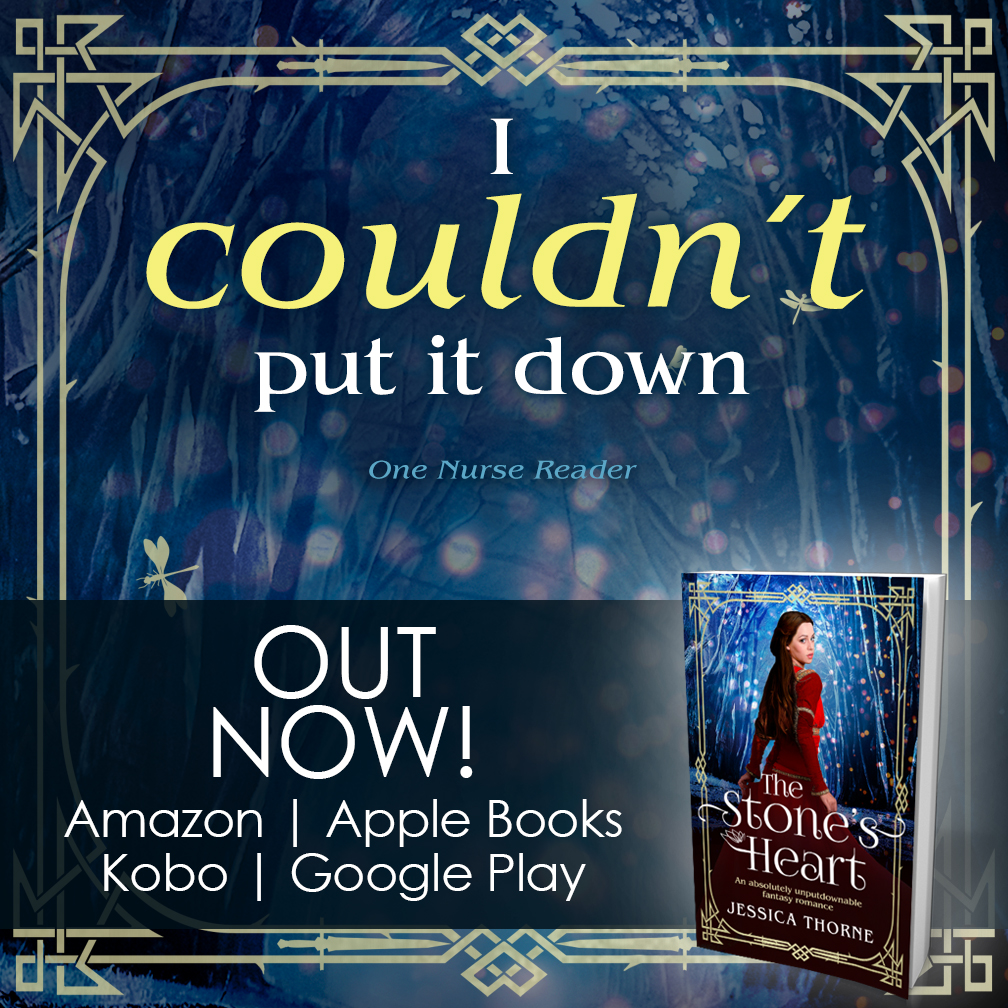 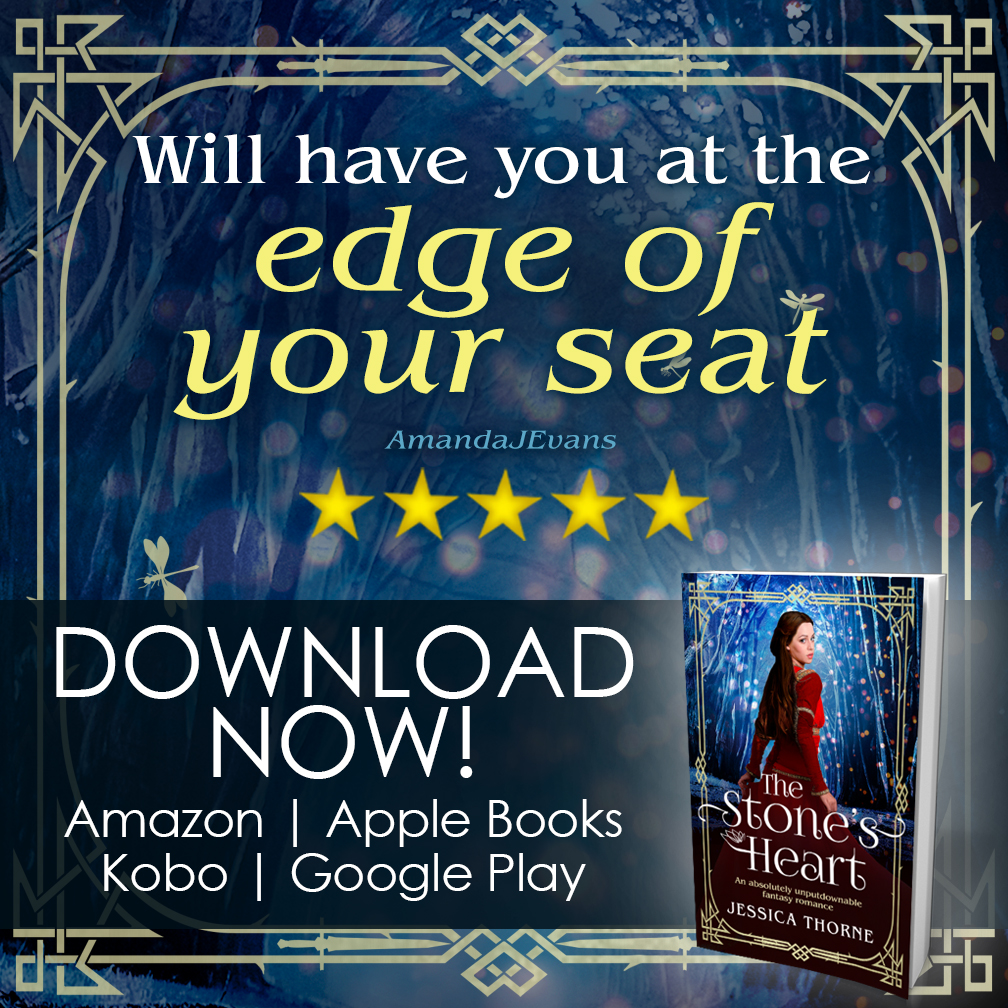 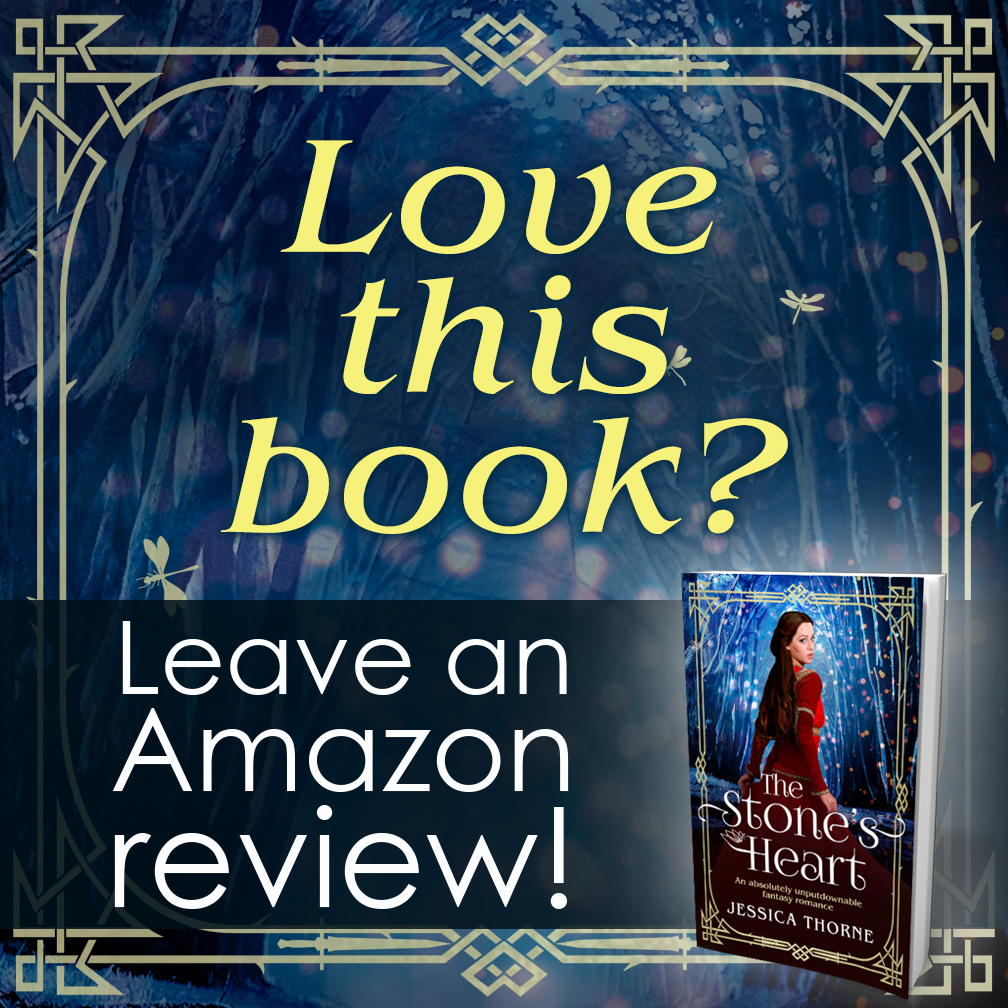 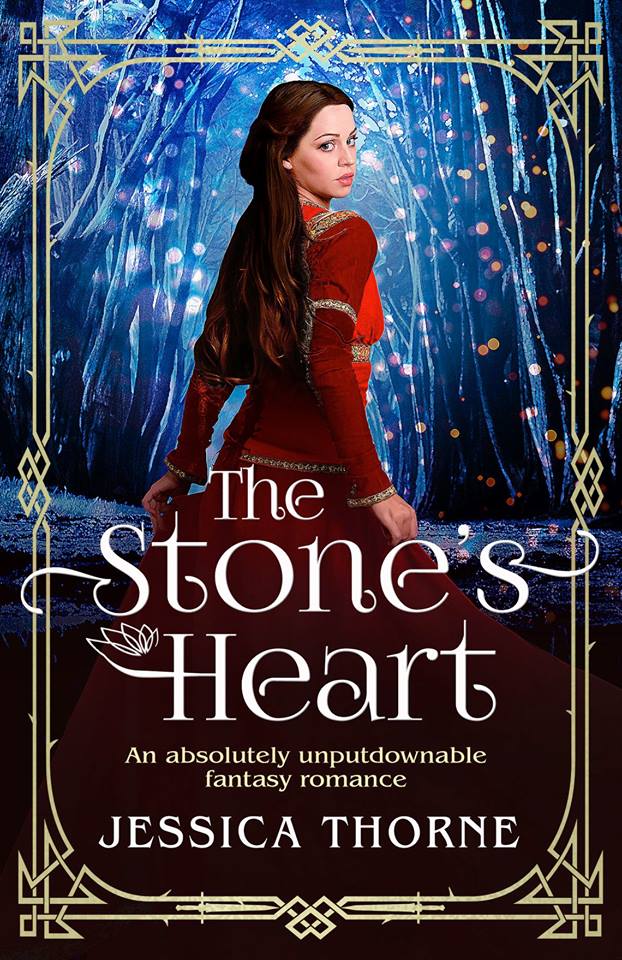