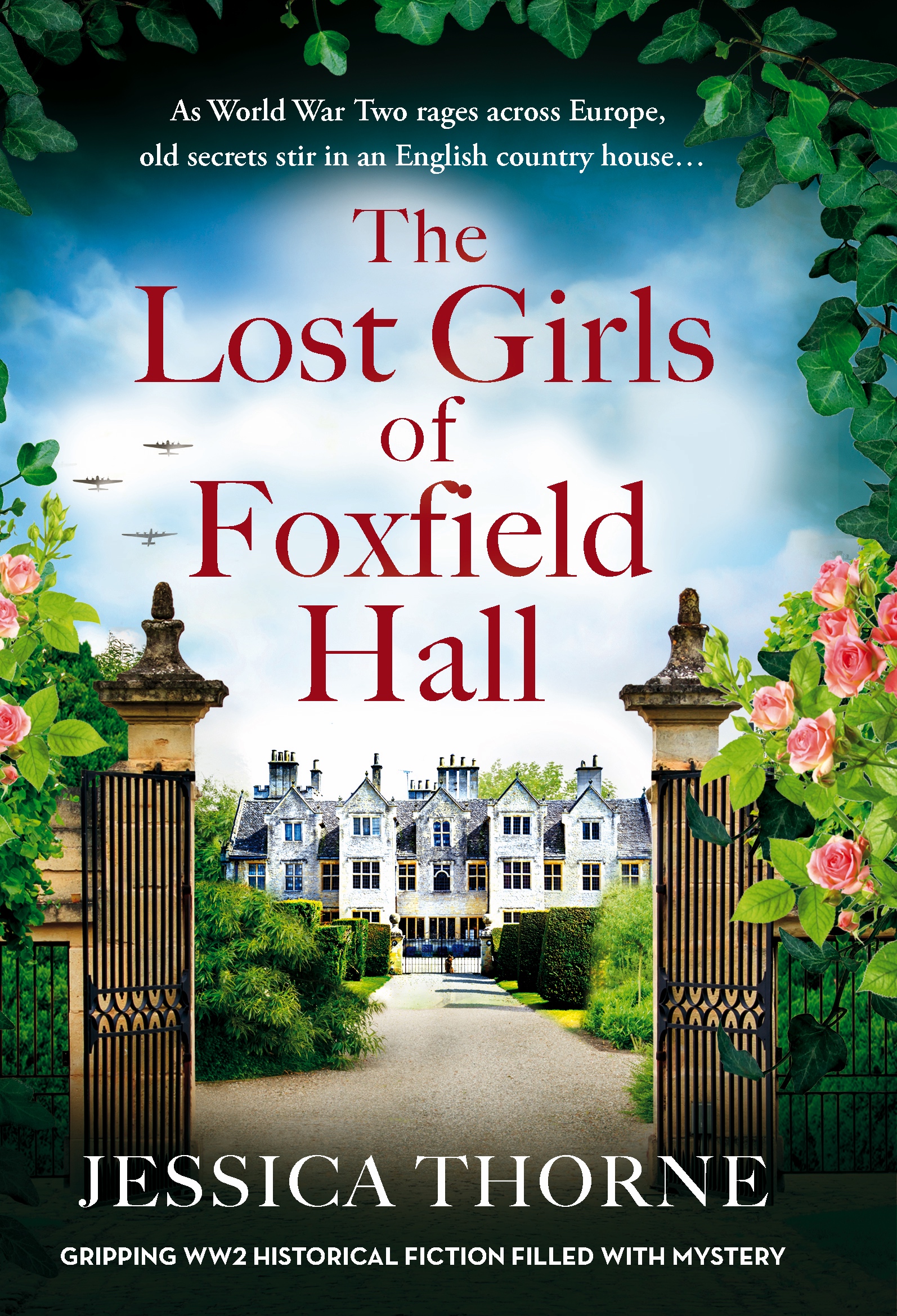 In my usual, over excited way – It’s cover reaveal day!

I have to write a little note about this one because it is very much a book of the heart, and proof positive that writers should never give up on a book. This is the little book that could. I originally wrote a version of this as a YA, but now it’s all grown up. We couldn’t find a home for it when I first wrote it, but with a rewrite and some Bookouture magic, it has taken on a whole new life.

Coming on 26th March, The Lost Girls of Foxfield Hall by Jessica Thorne and available for Pre-Order now… 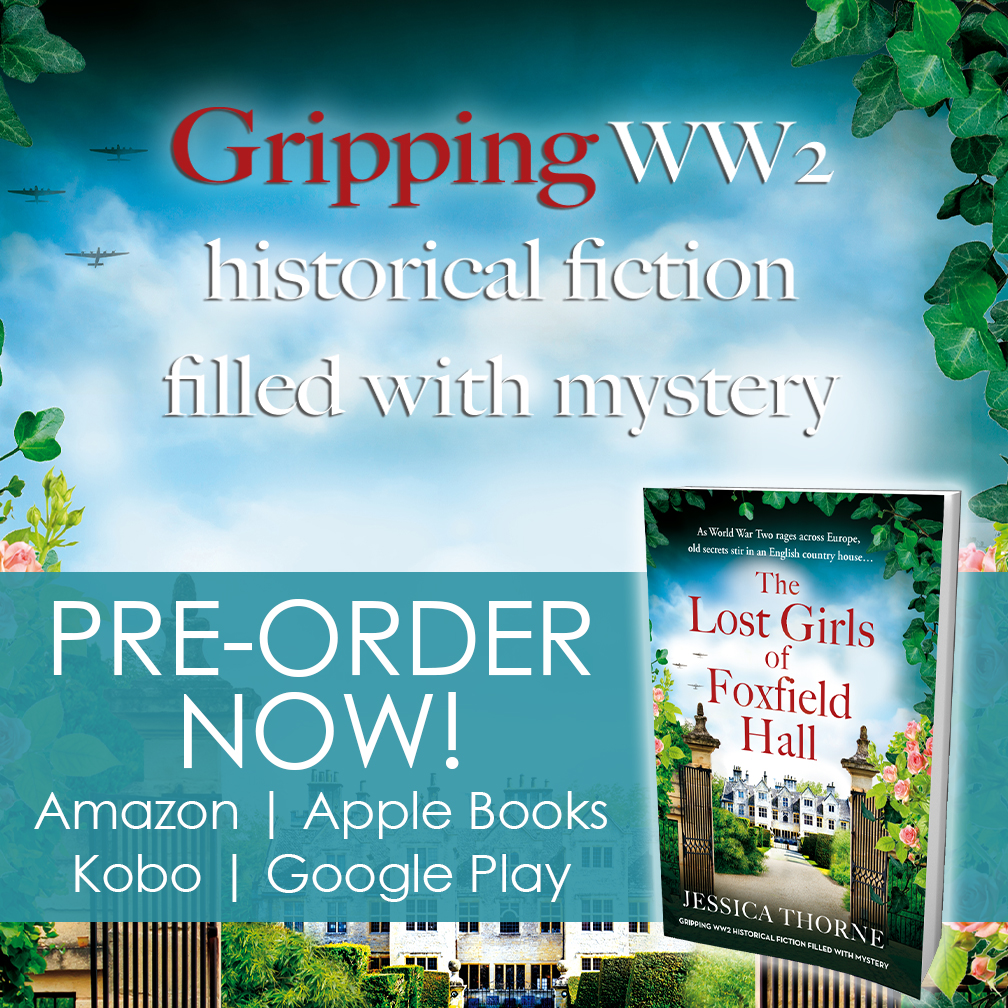 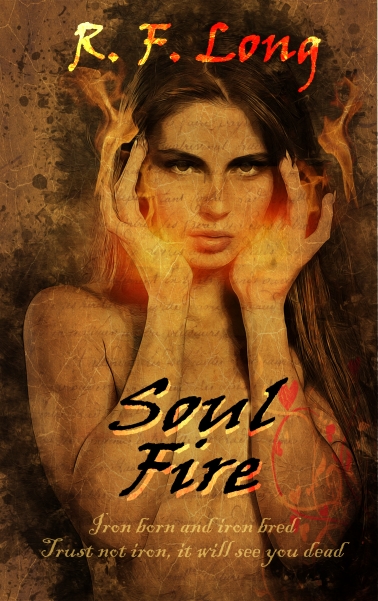 Psst! Head over to Bleach House Library where the fabulous Margaret Madden is doing a cover reveal and giveaway for my forthcoming book A Darkness at the End. It’s the third and final part of the Dubh Linn series. The winner will get a copy hot off the presses in August and it doesn’t come out until 12th September.

I mean, the winner could get a copy before ME!!! 😉

I am SO in love with this cover. If you thought the first two were amazing (and I did), this one will blow you away. Go and check it out! And of course you can always pre-order on Amazon too! Just in case. (More options will be up soon).