Recently I was asked to write blog post on the spookiest places in Dublin, as part of From the Shadows Paranormal Roadtrip. Because A Crack in Everything is set in Dublin I already had a number of ideas lined up. Ghost stories are an intrinsic part of folklore and probably the stories we are all most familiar with. Dublin has more than its fair share, but I was only allowed to pick five.

So here they are: 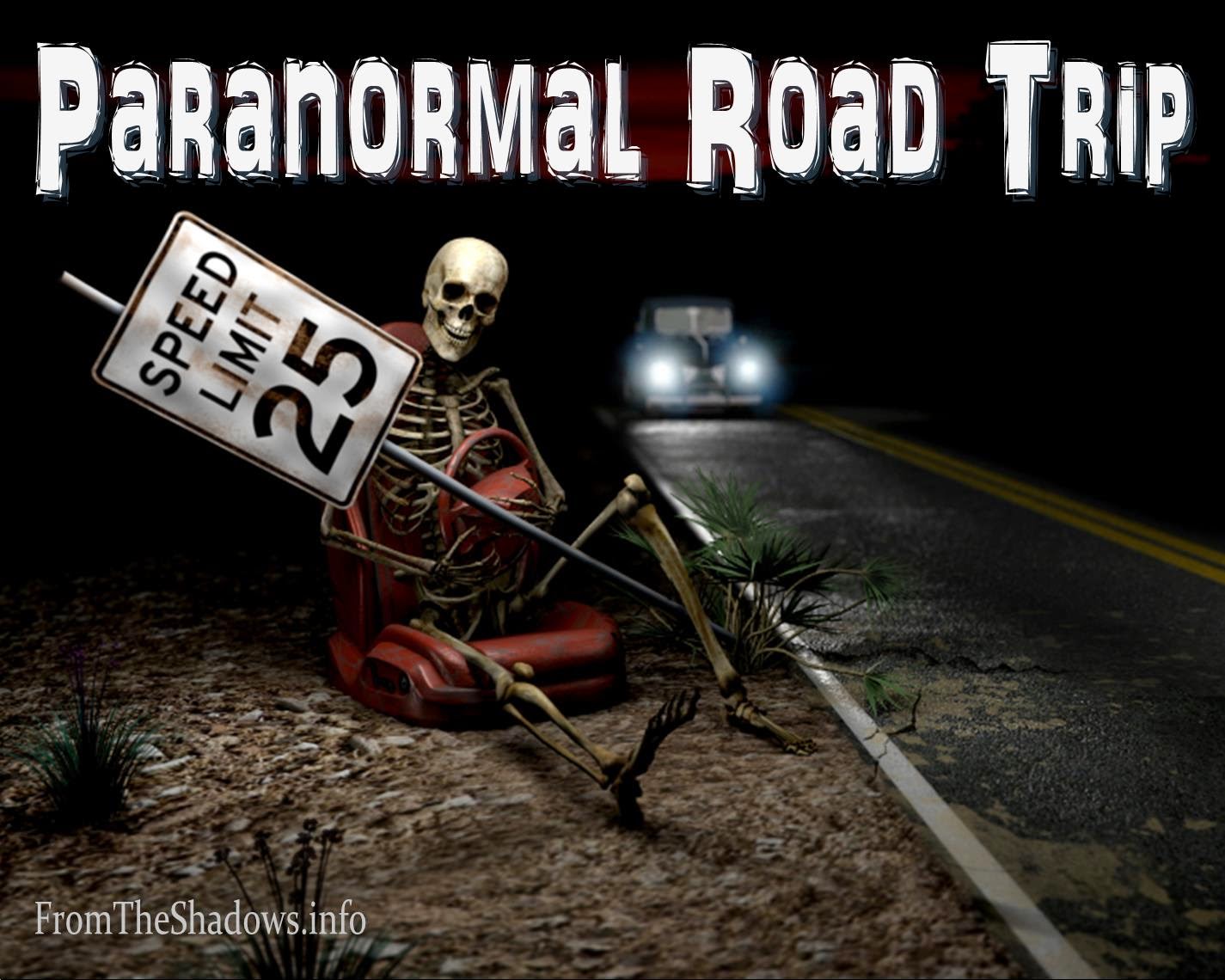 On Monday evening, the Romantic Novelists Association will be holding its awards ceremony and my friend, the extremely talented Kate Johnson, is a nominee for her fabulous alternate world fantasy adventure The Untied Kingdom. I read this last year and it’s sensational.

Best of luck, Kate. And best of luck to all the nominees. You’re all fab!

I asked Kate to tell us about it all. Even better, she tells us what Eve and the deliciously grumpy Harker would think of award season. Drumroll…. and it might be an idea to secure anything breakable…

So amongst all the congratulations and the shoe dilemmas and the oh-my-god-I-can’t-even-zip-this-dress-up crises, I stopped to wonder the other day what the actual characters of The Untied Kingdom would make of this awards ceremony malarky.

It’s Awards Season at the moment, or just was at any rate. Over the last few weeks I’ve watched the Oscars (and spent the next three days sleeping it off: damn those take-a-shot-if-someone-weeps-during-their-speech drinking games!) the Baftas (complete with Prince Colin Firth Charming) and the Brits (live, albeit from the top tier of the O2 arena, which is about as high up as you can go without going through an airport). So we can call that research. Right?

Of course Eve, my heroine, would take awards ceremonies all in stride and probably find the whole thing a bit of an inconvenience. She’s been going to glitzy do’s since she was seventeen, and while they were exciting back then, the glamour quickly faded. Brit Awards, Grammys, film premieres, a dozen red carpets, uncomfortable shoes, frocks you have to be sewn into and hair that doesn’t even belong to you. She likes the effect, when she sees the pictures later (the carefully screened ones her agent sends), but to be honest she’d rather sit at home with a hot chocolate and watch Glee.

Then we have Harker. He feels uncomfortable if he’s carrying any less than three types of personal firearm, and has the hairstyle of a man who thinks combs are for nancies. The only clothes he’s worn since he was eighteen are the ones the army gave him, and the idea of putting on a penguin suit and actually having to shave fills him with horror. All this poncing about, being polite to people he either doesn’t know or doesn’t like, drinking tiny glasses of fizzy plonk instead of dark beer, like a normal person, and pretending to be pleased when someone who is not the love of his life wins the award she deserves…no, he’d rather sit at home too, although I don’t reckon he’d think much of Glee.

All in all, then, it’s probably a good job I haven’t Pygmalion’d them into existence and bought them tickets for the RoNAs on Monday.

I think I’d be better off taking my mum.

Kate Johnson lives behind a keyboard in Essex and belongs to a small pride of cats. She was born in 1982 and has spent the intervening years watching romantic comedies and reading Terry Pratchett, which sort of made it inevitable that she’d grow up to write fantastical stories about people falling in love. She’s worked in an airport and in a laboratory, but much prefers being an author since it allows her to look at pictures of handsome men all day for the purposes of research. She spends a lot of time online, Tweeting and reading other people’s blogs, and when she’s completely run out of other things to do, she occasionally writes books.

I’m delighted to have my good friend and critique partner David to blog here today. David’s “Beauty and the Bastard” has just released from Liquid Silver and its about angels. And so is his post.

So, without further delay…

Thank you for inviting me, Ruth. I’m thrilled to be here sharing my happiness upon the release of Beauty and the Bastard.

I believe in angels.

There: have an Abba earworm. J You’re welcome.

Beauty and the Bastard is my first story involving angels and demons, and I’m working on a second one now. But even though I only started writing about these beautiful beings last summer, they’ve been around in my life for years. END_OF_DOCUMENT_TOKEN_TO_BE_REPLACED

Thanks to the recent Steampunk Workshop on Romance Divas (which was brilliant btw) I managed to blackmail persuade the fantastic Sarah A. Hoyt to write a guestblog for me. We also discovered that we share a brain have a lot of similar interests – Robin Hood, Musketeers, Swashing and Buckling, Brave New Worlds – preferably those we create ourselves.

With Shovel and Pail

I’ve been building worlds as long as I can remember.  I started with legos, paper and glue, and – at the beach – shovel and pail.  I built houses and cities inhabited by tiny, plastic dog figurines, I built huge sand castle complexes and filled them with imaginary princesses and knights.

It is not that the real world wasn’t good enough, but that it often wasn’t INTERESTING enough.  I wanted people doing heroic or silly stuff and, from a very early age, I found the need for a world that my characters should inhabit.

The details of these worlds, particularly as I moved from stories in my head to stories on paper, were harder to establish.

For instance, while I was making stories for myself and enacting them with various materials, no one much cared if I were building elaborate cities to be inhabited by dogs who, lacking opposable thumbs, couldn’t possibly have built them.  Turns out readers care more about this than my young self did – who knew?

So I started the long and stumbling road of world building.  I never had such bad judgment as to assume that my world didn’t need to be internally consistent, or that I could wave a magic wand and change everything halfway through and no one would mind.  No, I always knew the first commandment of world building: