It’s St Patrick’s Day, which generally means a weekend of rain. Luckily we didn’t get that (though there was a bit of drizzle through which we persevered). Instead there’s something of a feeling of spring out and about. 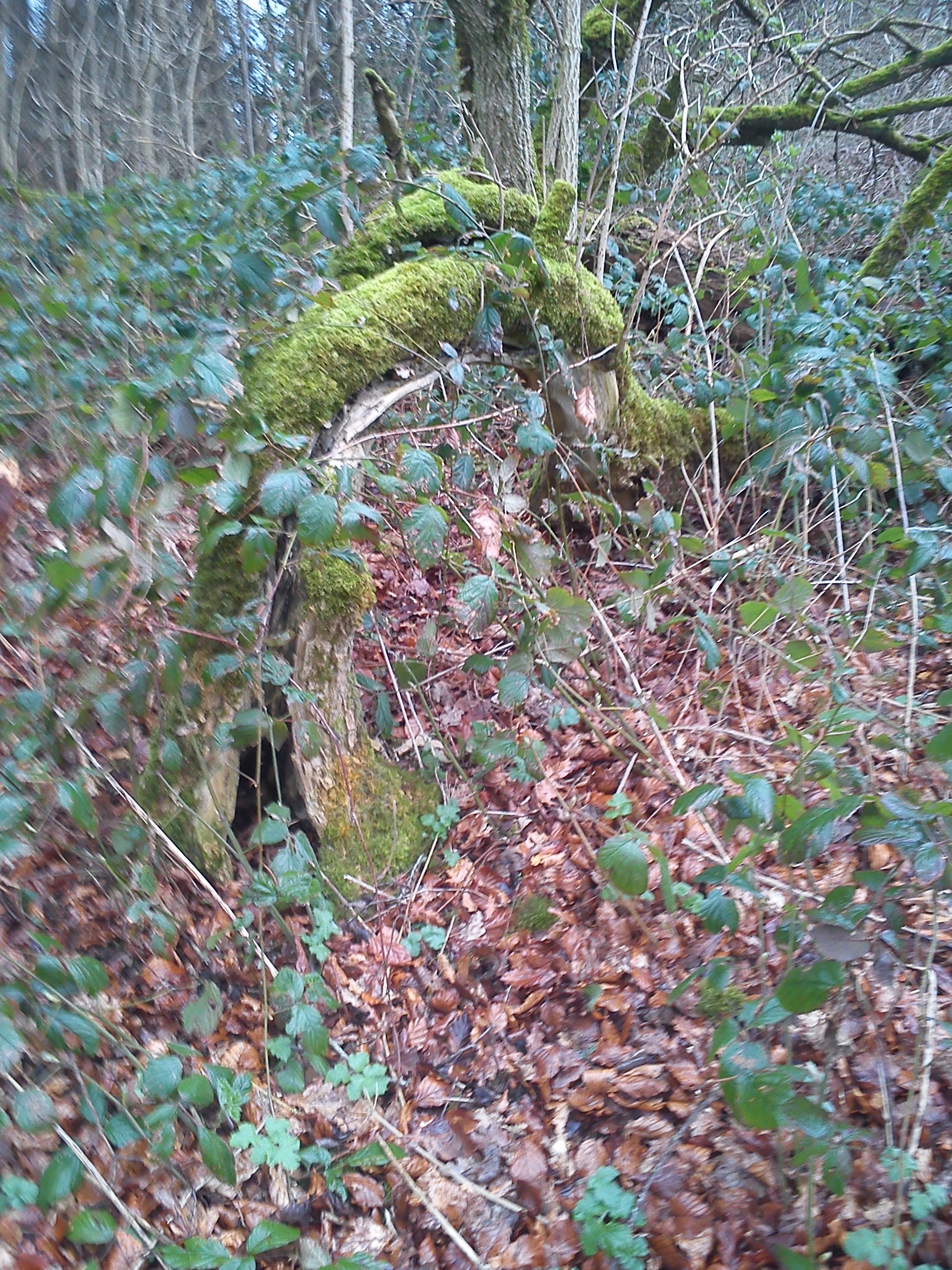 Yesterday we took ourselves off on a scavenger hunt with the Native Woodland Trust to Blessington, spotting wild primroses, frogspawn and learning about various native tree species, along with some which we thought were native but aren’t (looking at you Sycamore, Horse Chestnut and Beech). I’d never heard of the Wych Elm, for example, but now fully intend to put it in a book. And I was never sure which flowered first, the Hawthorn or the Blackthorn, but now I do — the Blackthorn flowers before its leaves come out, the Hawthorn the other way around. The Hawthorn waits for May. The Blackthorns are out now — pretty splashes of white against the bare branches. Who knows why they have such a dark reputation?

The first round of edits for A Crack in Everything have gone back so I took a week off and now can start looking at the next book until the next round come in. I think the Blackthorn is going to make an appearance now.

Perhaps you’ll see the first stirrings of Spring around you as well. It’s so heartening.

In the meantime, happy St. Patrick’s Day to one and all.