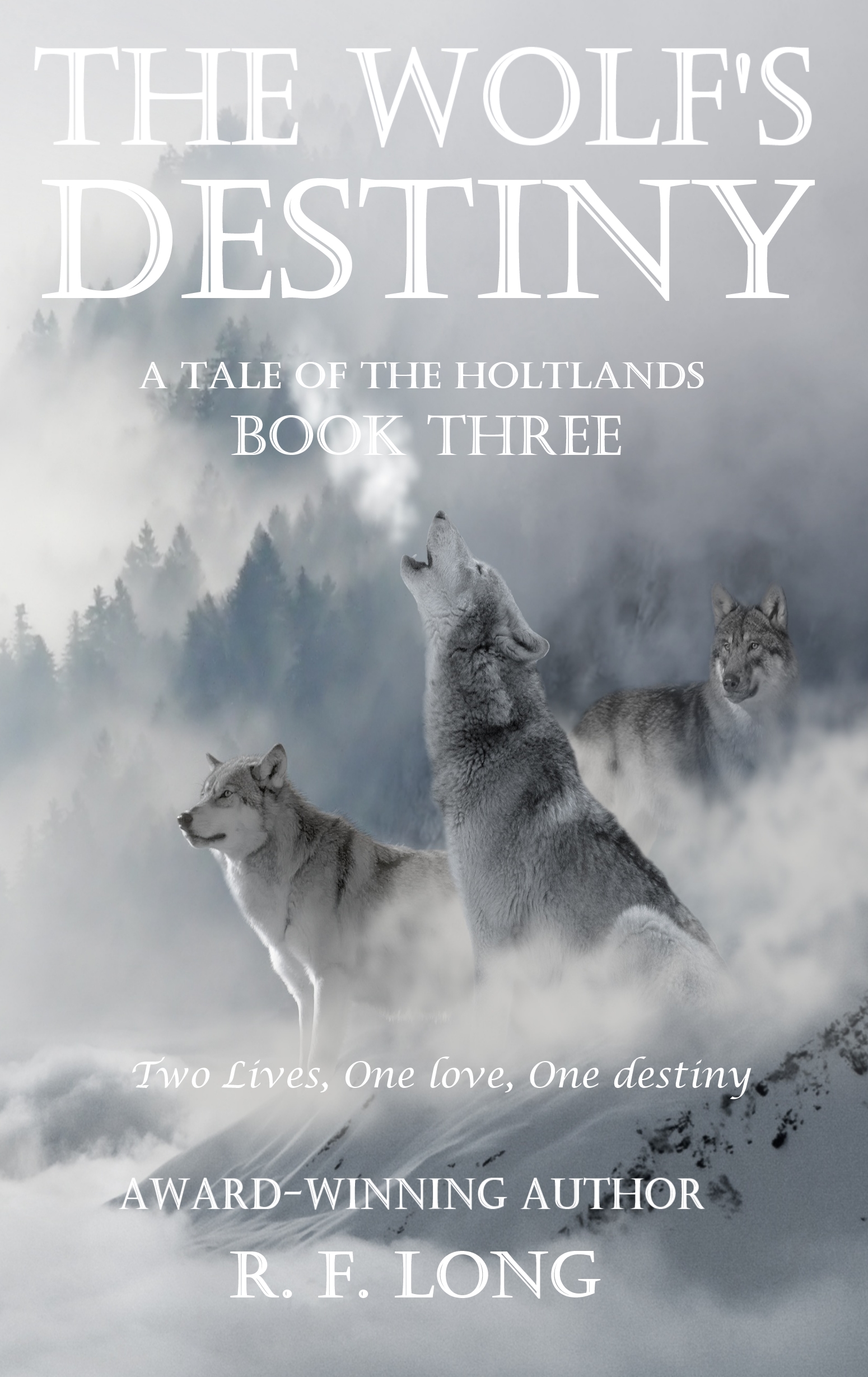 A Tale of the Holtlands, Book 3

A Tale of the Holtlands, Book Three

The final part of the epic story, a full length novel which brings everything to a close.

Two lives, one love, one destiny.

In the wild north of Sheninglas, Jeren and Shan have finally made a home together. But the Holtlands are not finished with them yet. When an assassination attempt claims innocent lives, Jeren can stand it no longer. She must make a stand against the tyranny of her brother Gilliad before it is too late. Shan meanwhile struggles against the seed of darkness planted in him by the Fell’na sorceress and the growing knowledge that no matter what he does, he is losing his beloved wife. All their efforts to stay together just seem to tear them further apart, underlining the differences between them. When Jeren declares her intention to go to war, Shan makes one terrible mistake which changes everything.

Their destiny is written. How can it be changed again?

Other books in this series:
The Wolf’s Sister, Book One
The Wolf’s Mate, Book Two