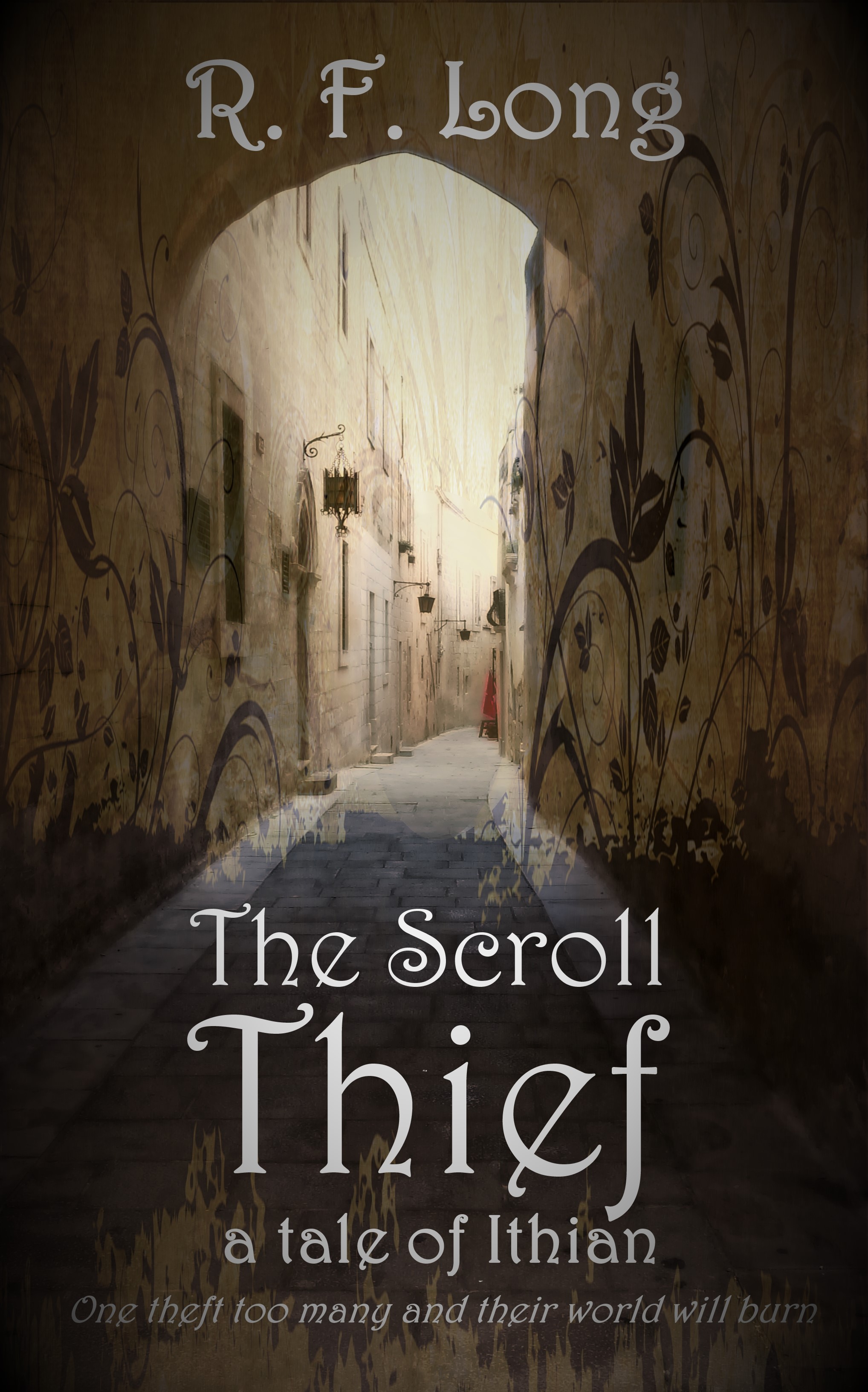 “If you’re looking for an imaginative read then I recommend fantasy author R. F. Long! … Arcane magic and shapeshifters keep the story a page-turner and twists are around every corner. Goddesses tend to do that, though.”
-Natalie, Ireadromance.com (Keeper Shelf)

“an enjoyable, entertaining romp through the bloodstained streets of a city rife with ethnic hatred, soul sucking witches and councillors who don’t know quite what they’ve let themselves in for…”
-Julia Knight, Fantasy Book Review
Reviews for 2009 edition